The last race of the season, for me anyway, was the 750MC Birkett 6 hour relay race on the Silverstone GP circuit. I’ve been to this race before but as a mechanic to a bunch of Healey 3000s when it was at Snetterton some years ago.
This year a few of us decided it would be fun to get a team together to do the Birkett. It was a mixed bag of cars that turned up at Silverstone as the “British Allsorts”. The Team cars were.. Triumph Dolomite Sprint, AH Sebring Sprite (ex frogeye), Ginetta G40, Marcos 3000 and a double driven (father and son) MG ZS180. I drove up to Silverstone on the wet Friday afternoon, which meant that I was able to sign on and have the car scrutineered early. David Smith was the next to turn up with the MG ZS180 which he was sharing with his son Alex. The Ginetta of Jack Rawles and the Marcos of Tom Smith arrived later ready for signing on and scrutineering Saturday AM. The AH Sebring Sprite of Jim Mackie arrived Saturday morning. After each of us having a twenty minute practise Tom and his dad decided to check out the Marcos radiator as there had been an issue during the practise with overheating. It had been decided that the MG with Alex Smith at the wheel would be the first out for no other reason that the MG was the only car from our team that could do an hour racing with out having to stop for fuel, the rest of us would do two half hour sessions. However Alex had to bring the MG in early as he had been sandwiched between two cars and had damage to both front wings with a slight question mark over the steering. Jack Rawles in the Ginetta took over and put in a good stint for just over half an hour. Next out was the Sprint which performed faultlessly for its half hour on a drying track. By the time the Sprint had done its job the MG had been repaired and Alex retook to the track to finish off his stint. The Sprite was next to go and completed his session in good style putting in good times. Tom was next out in the Marcos 3litre, he went out only to sit in the queue behind the safety car for the next 45 mins while a “incident” was dealt with. Once back racing Tom had to come in after a lap or two due to sudden overheating, the order of the half hour cars started over again. Tom and his Dad Andrew deciding to withdraw the Marcos. David Smith taking the chequered flag in the MG after putting in good times during his hour. We all did ok, from 70 teams starting and with us being placed 62 0n the grid the “British Allsorts” finished 32nd overall, and out of 31 teams in our class we finished 16th. A good time was had by all…. 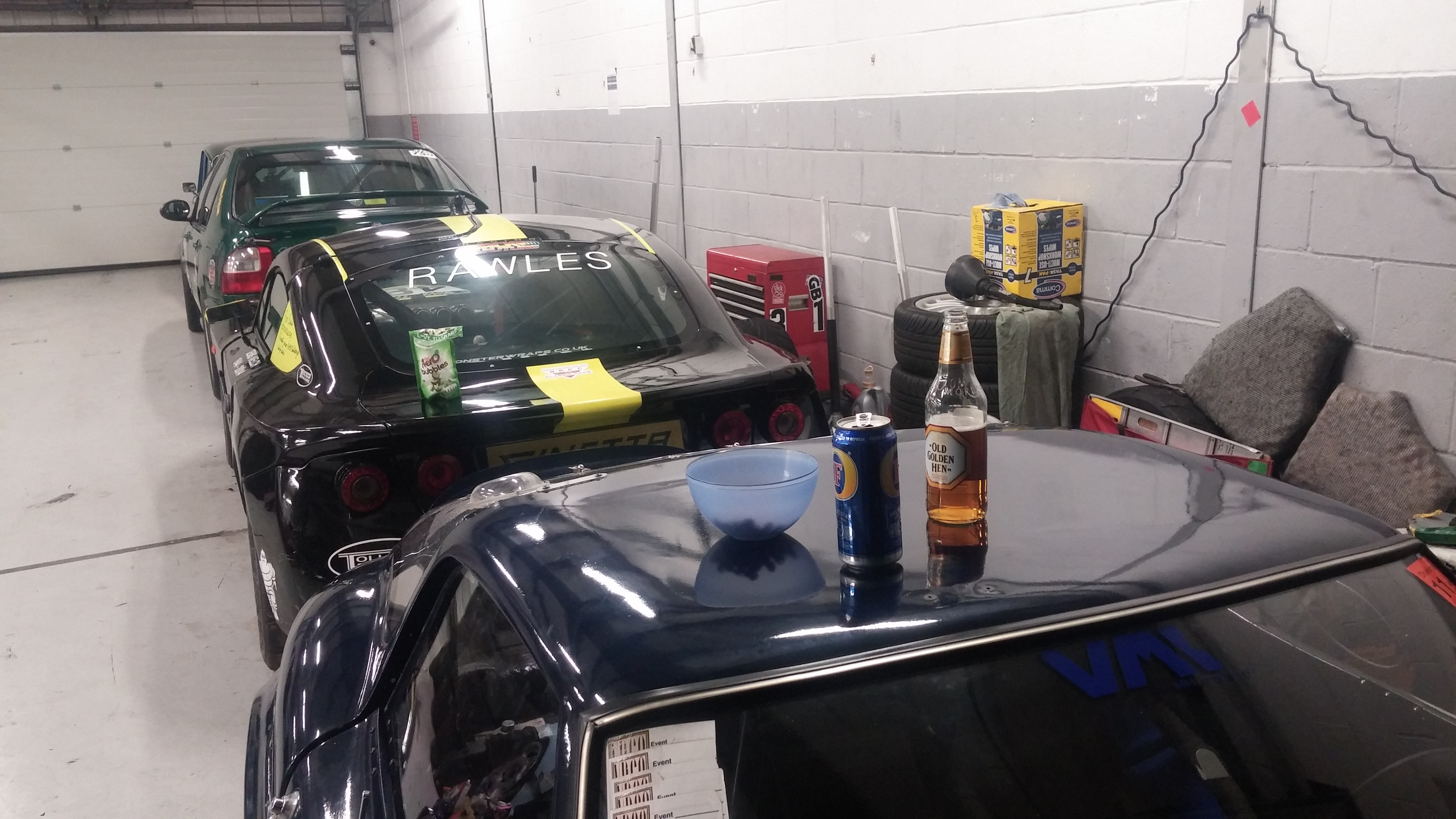 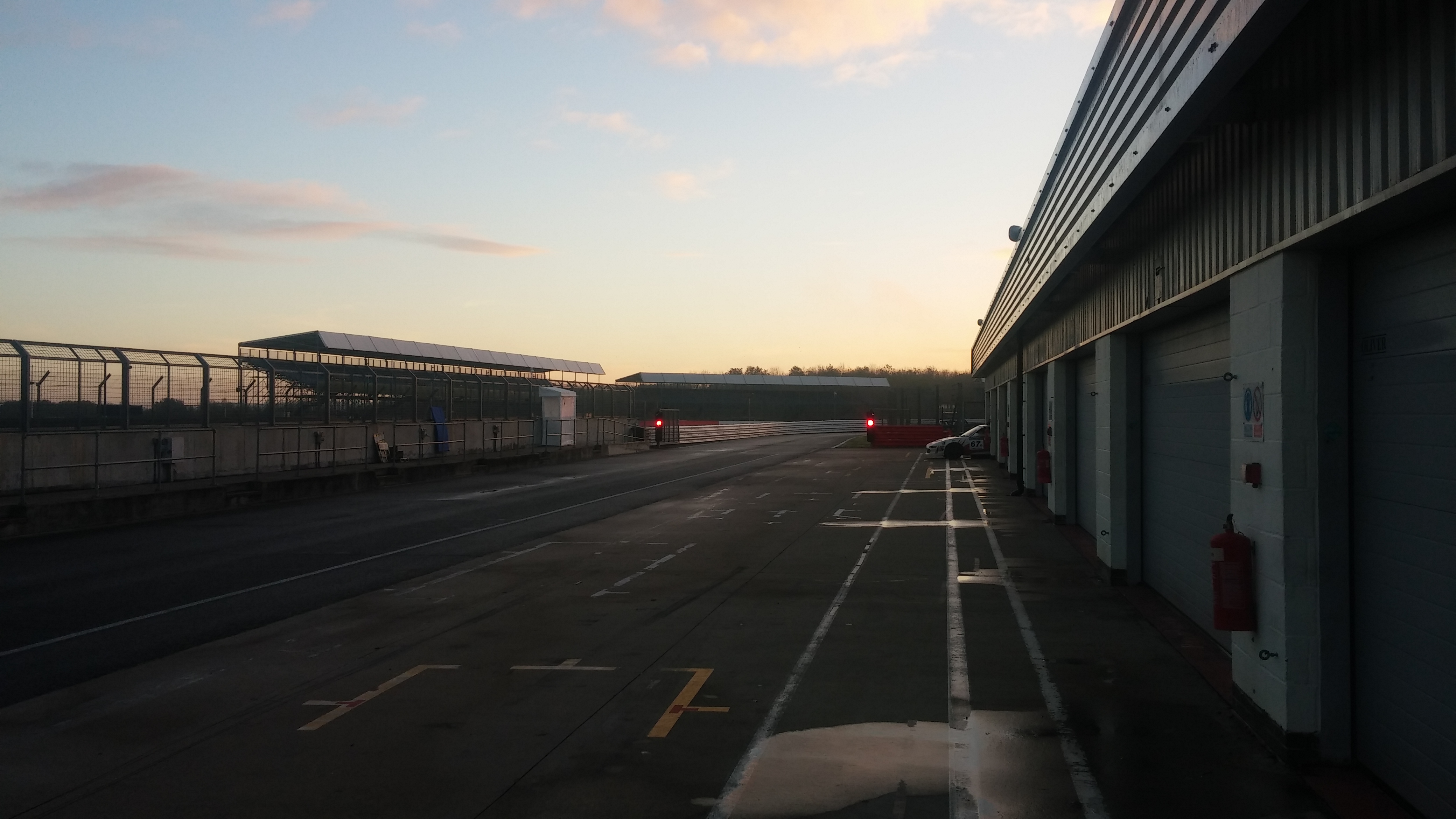 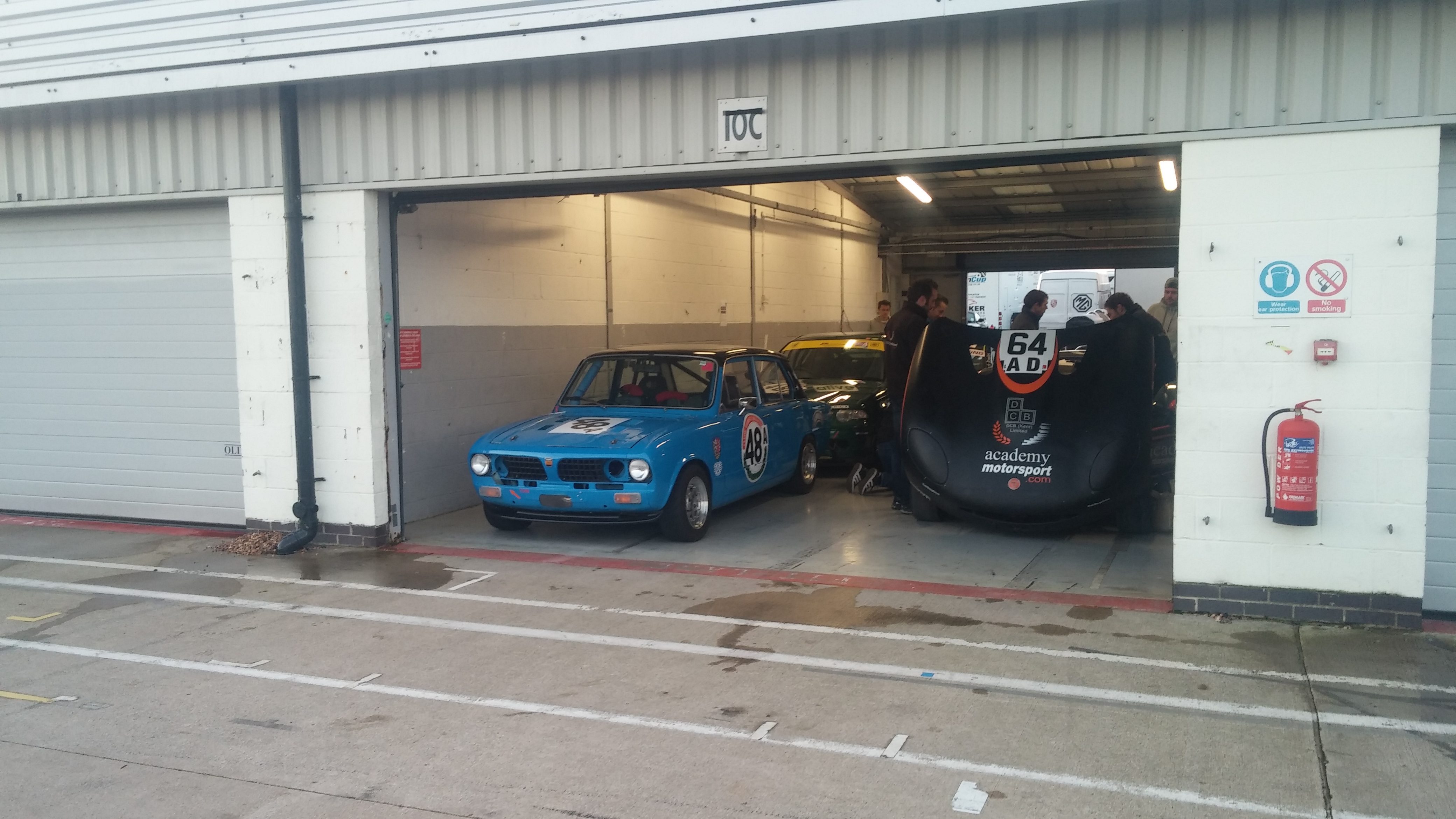 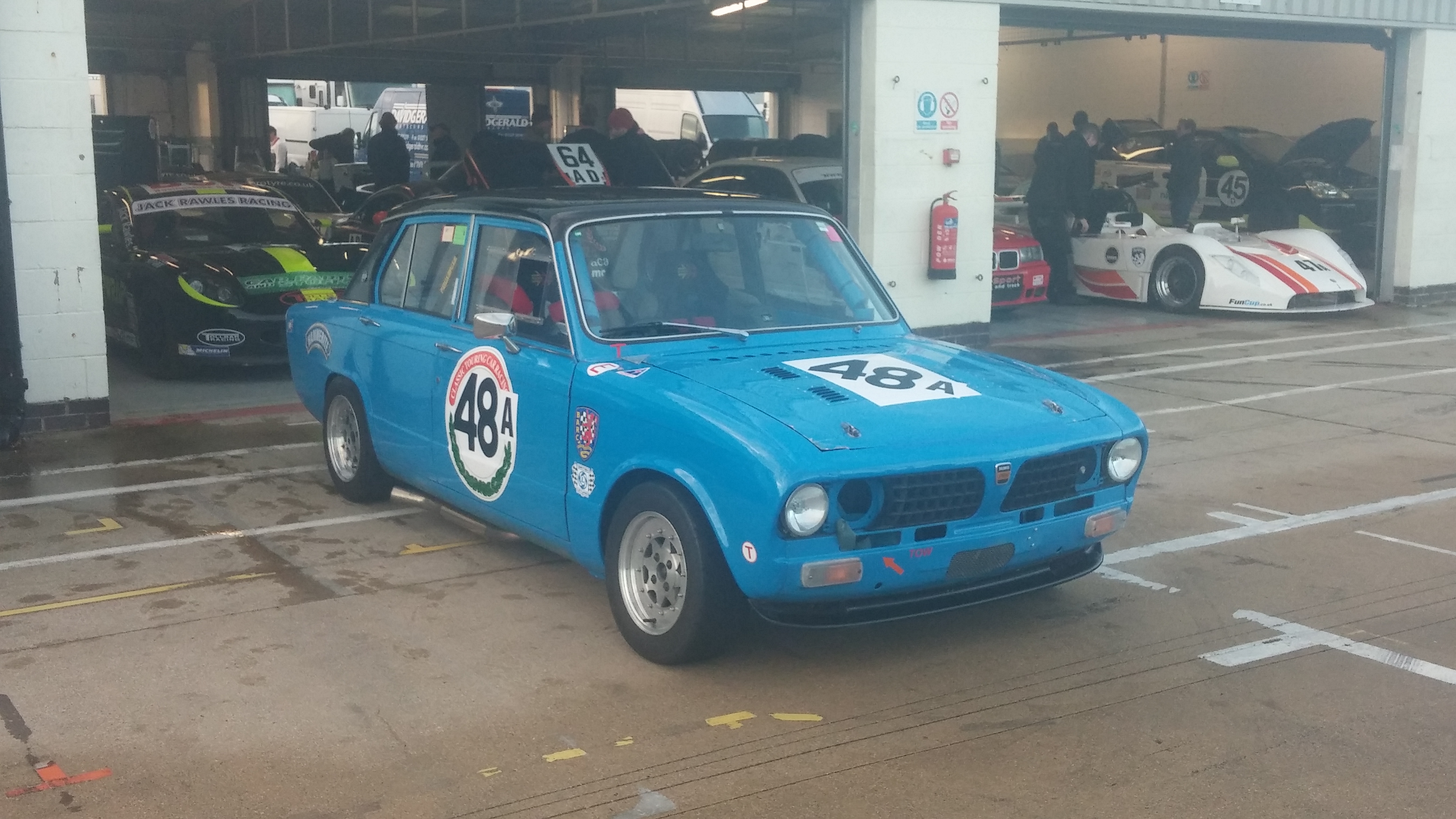 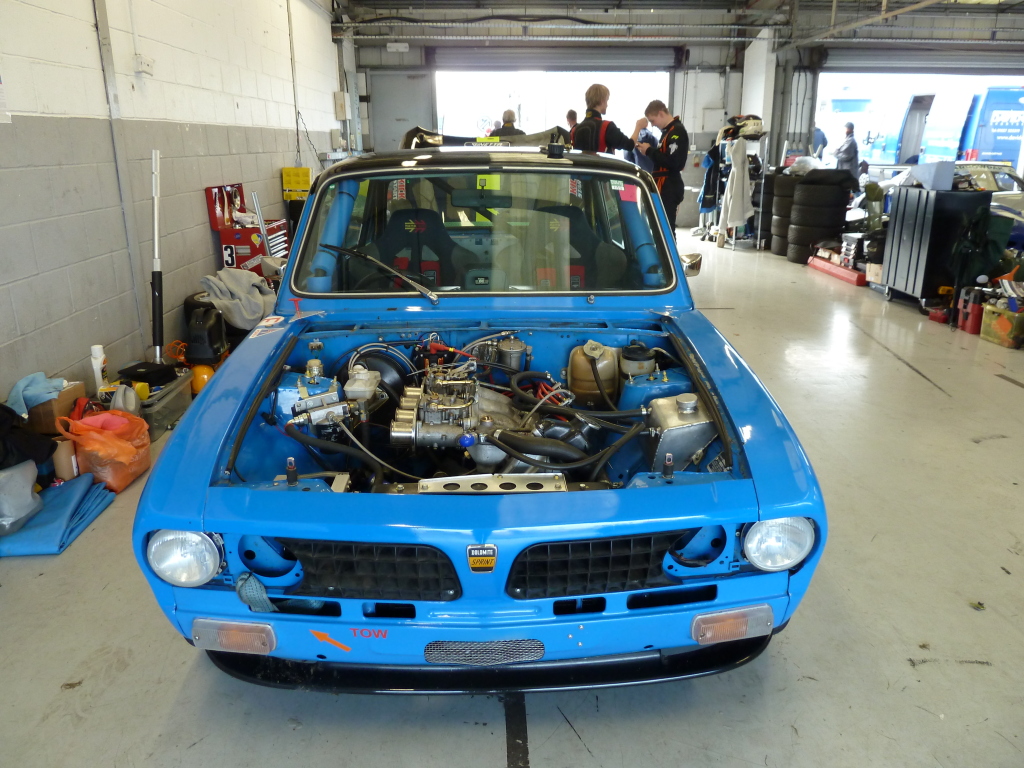 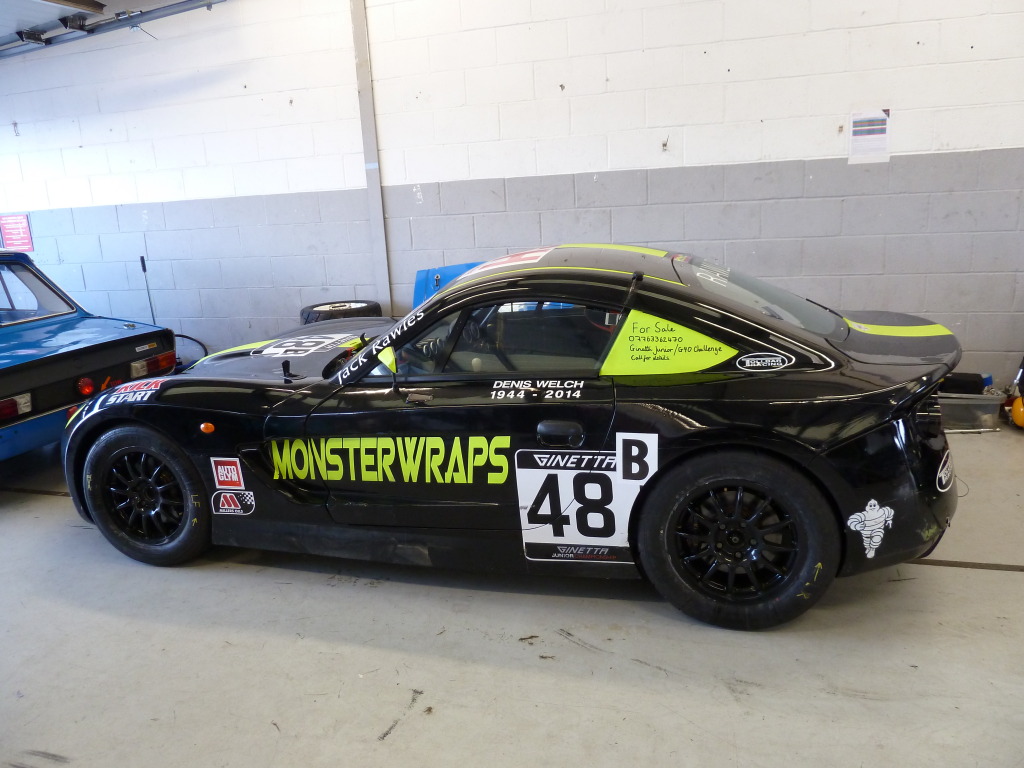 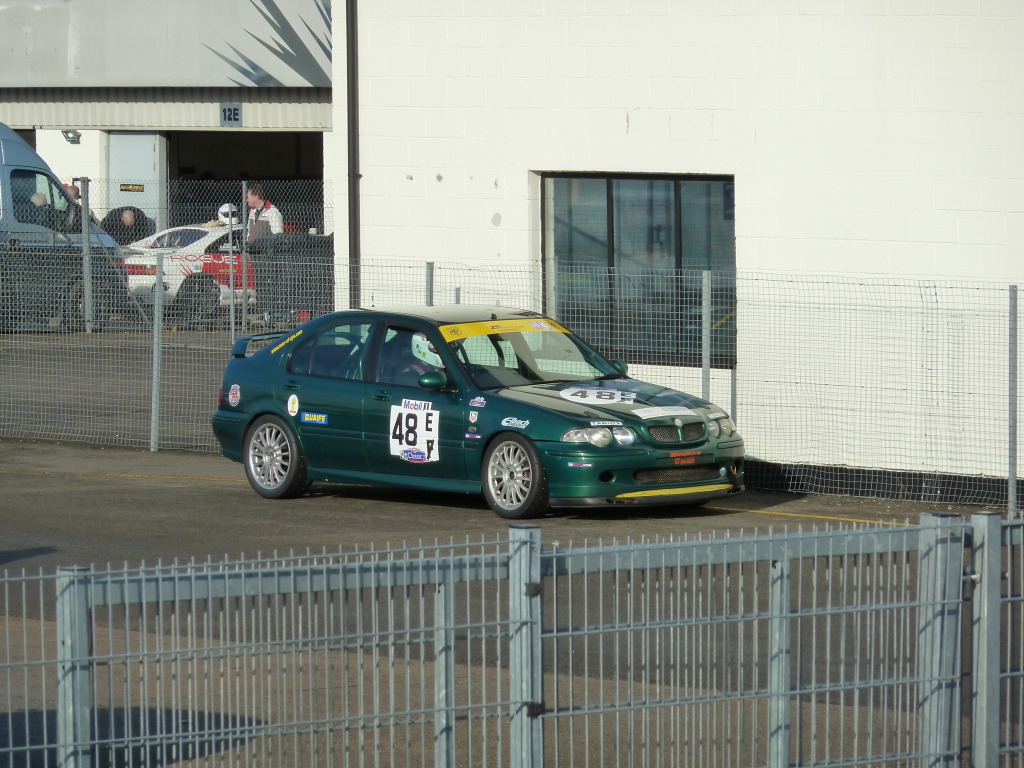 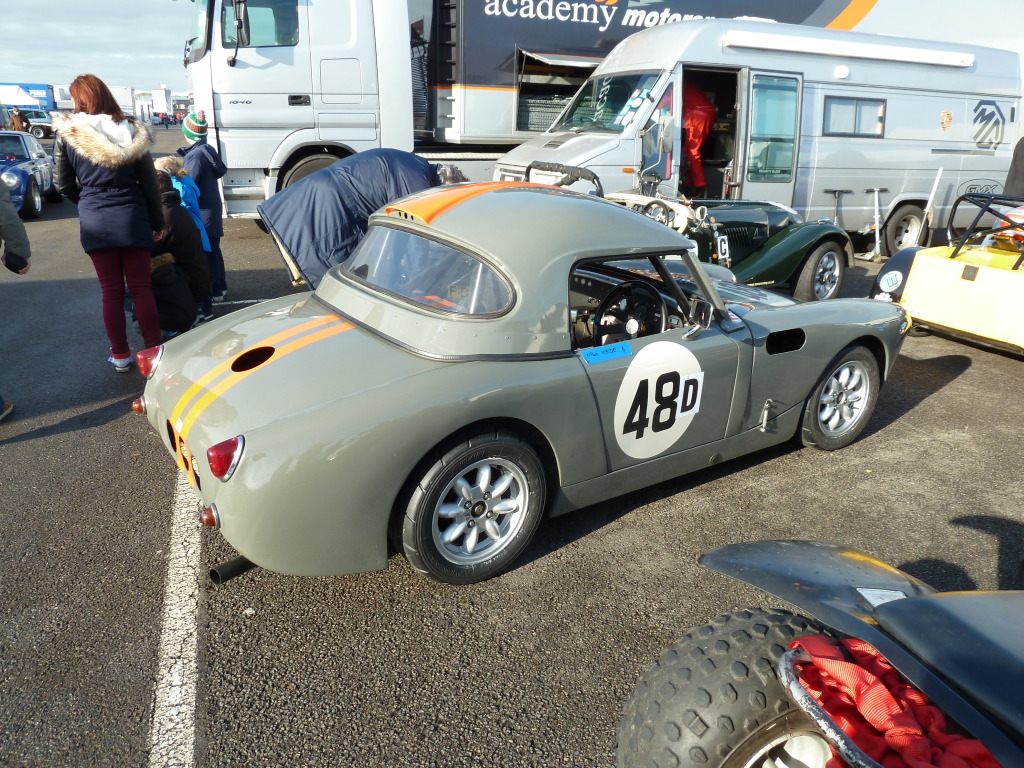 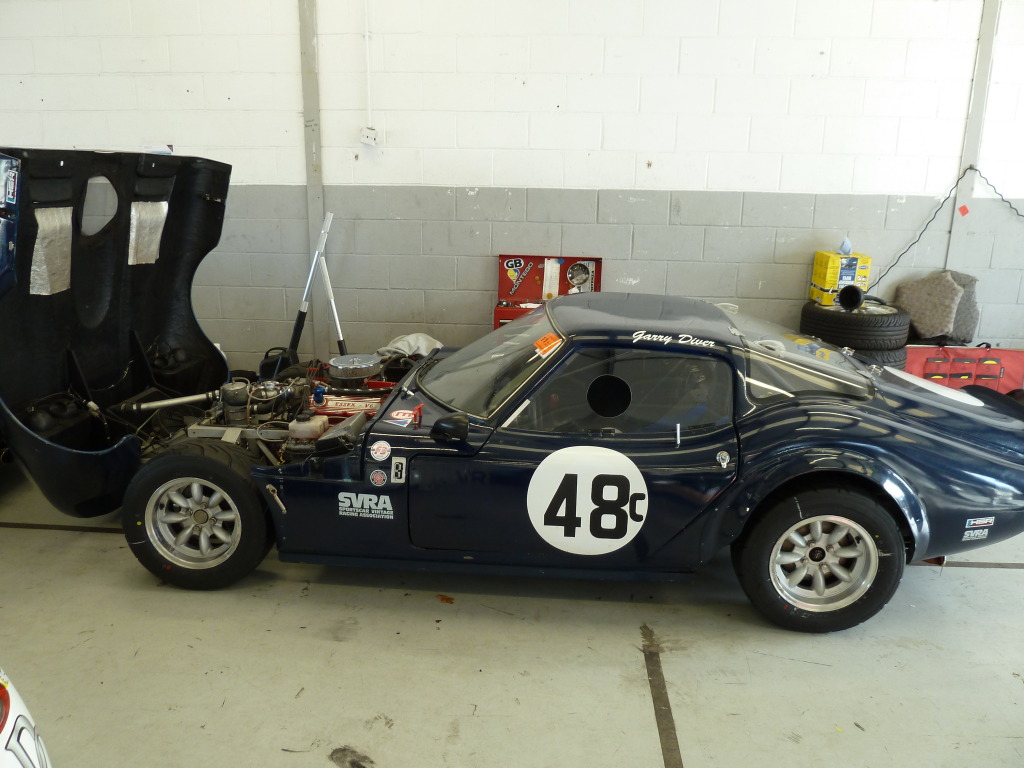 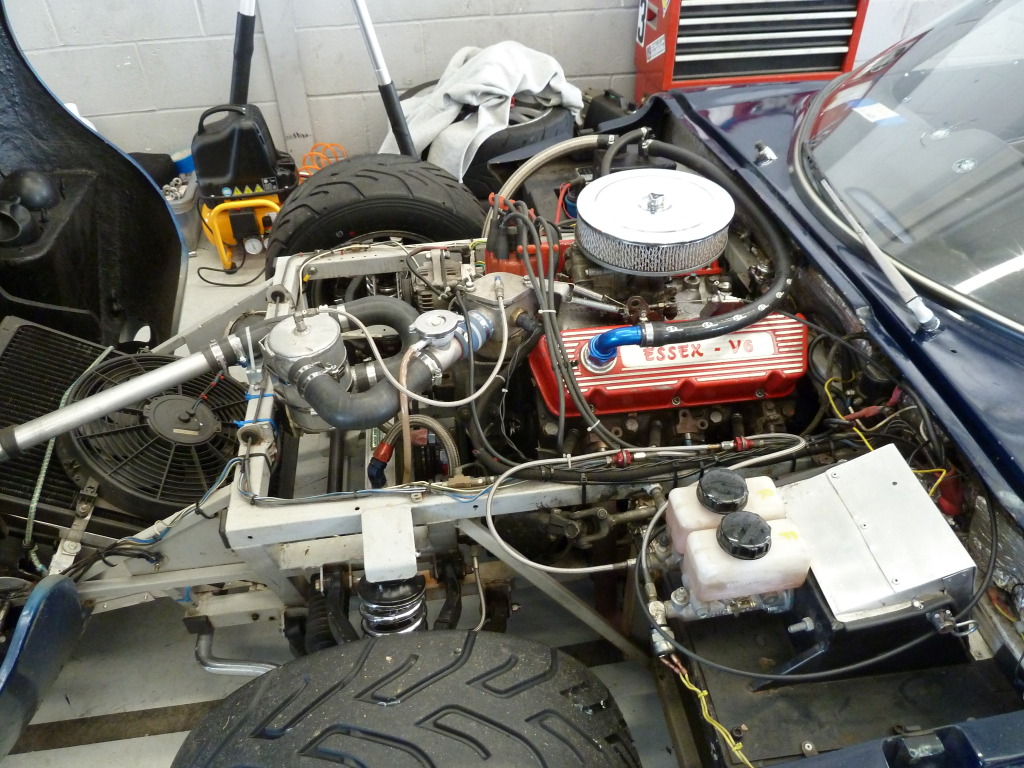 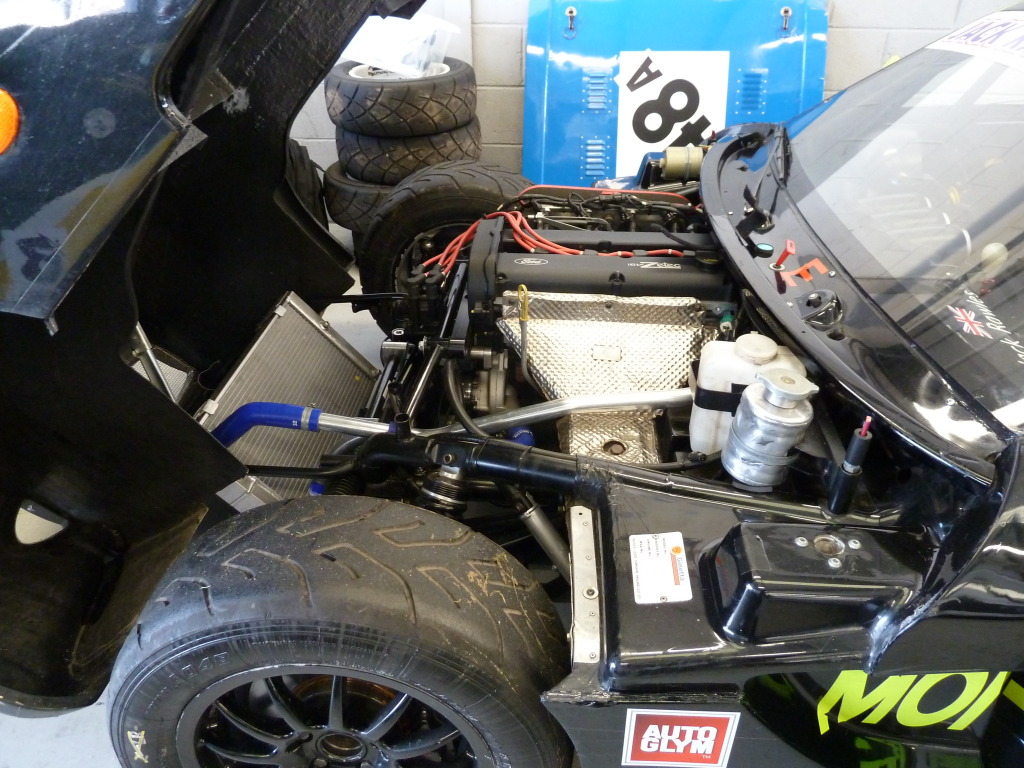 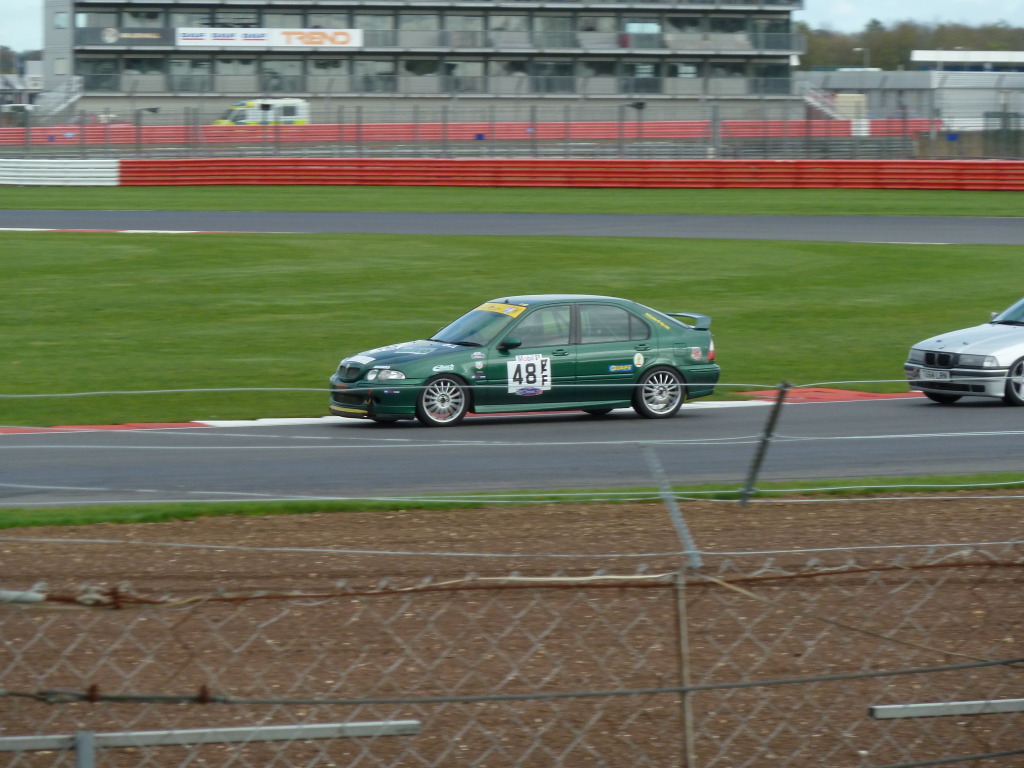 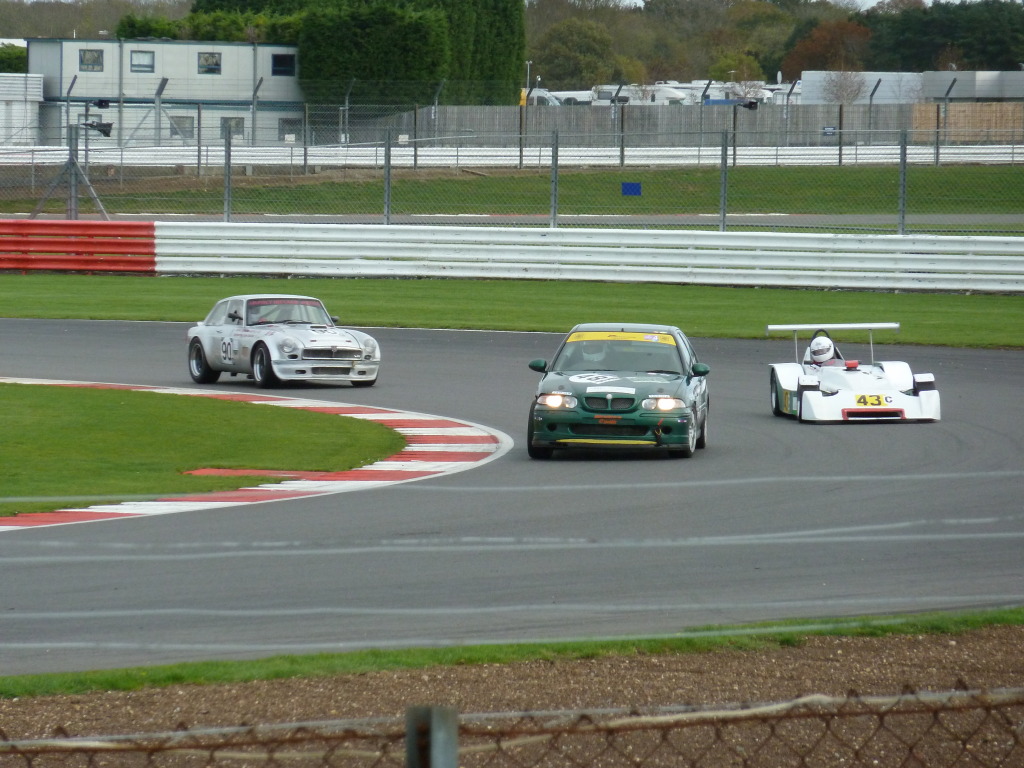 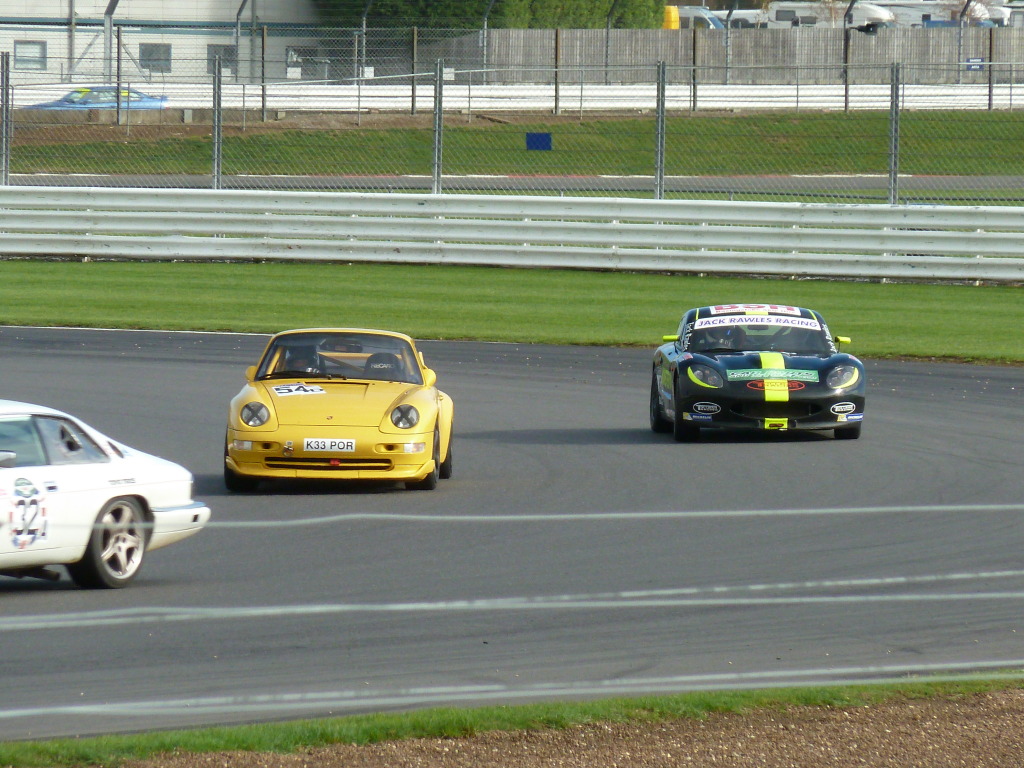 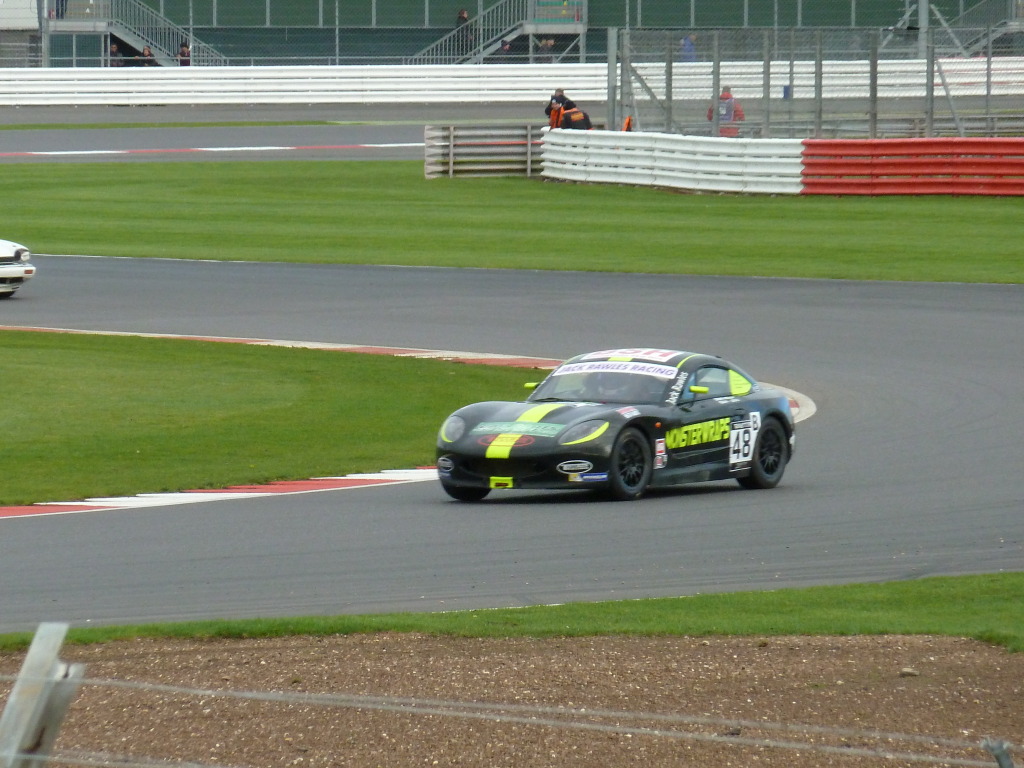 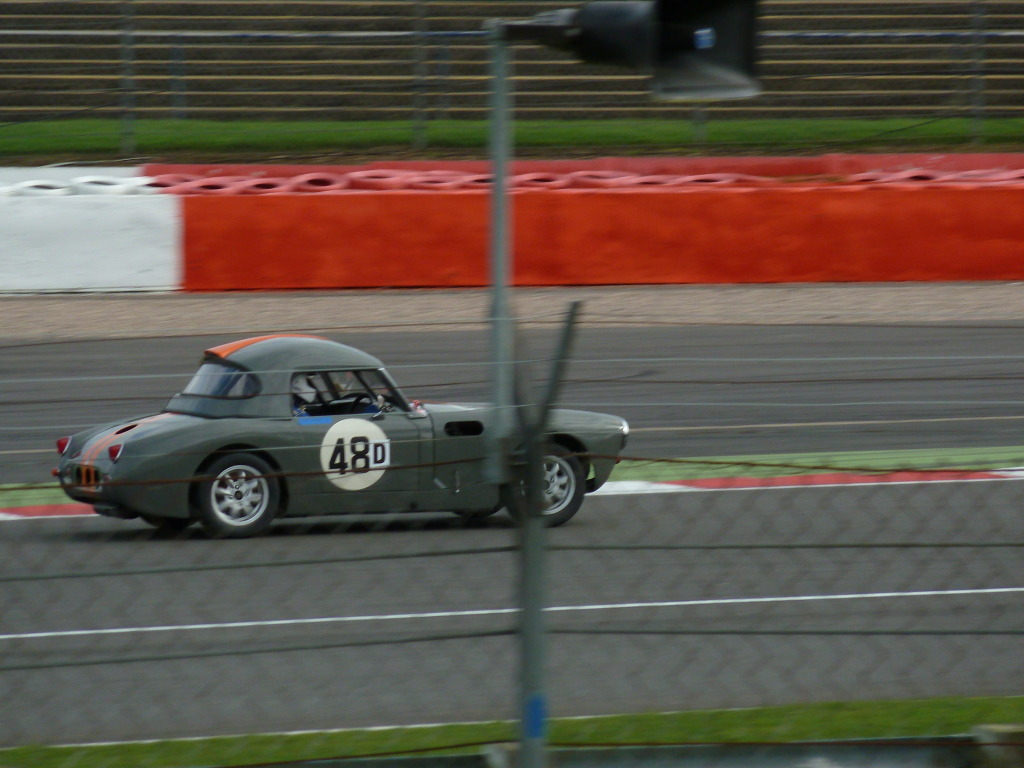 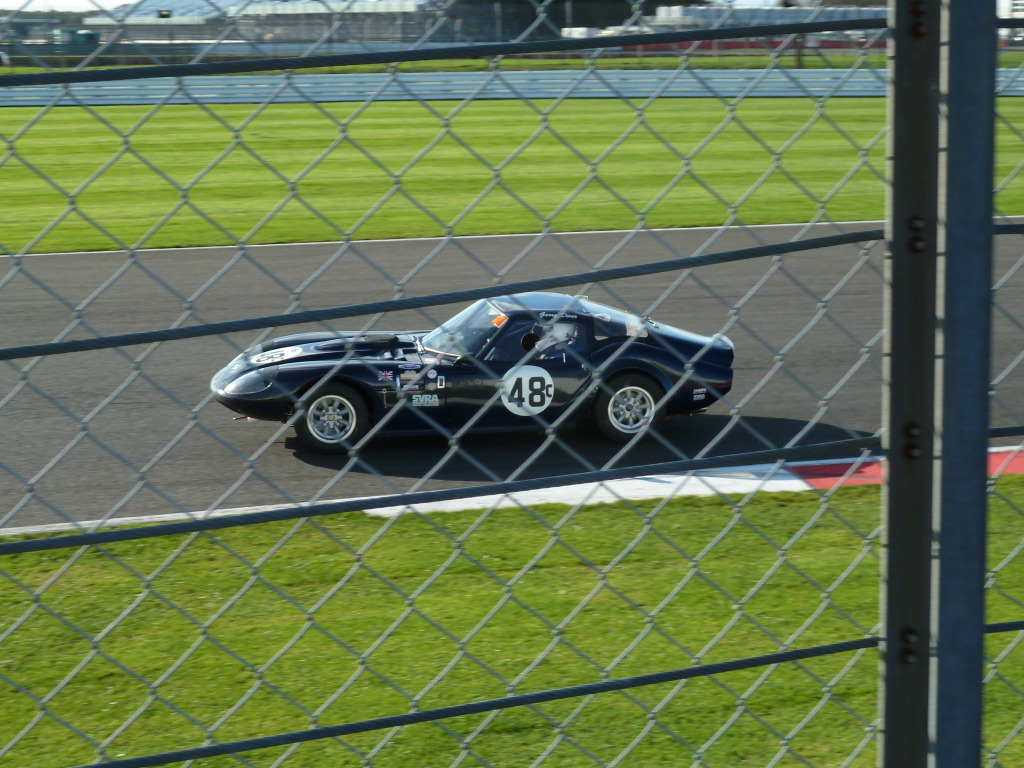 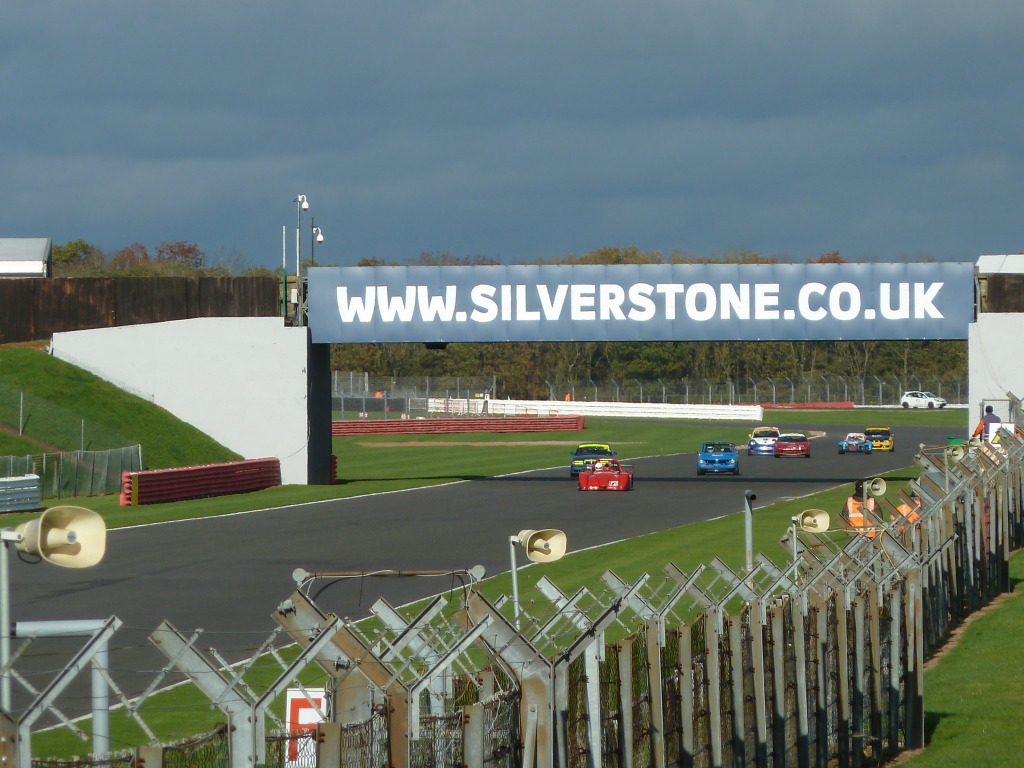 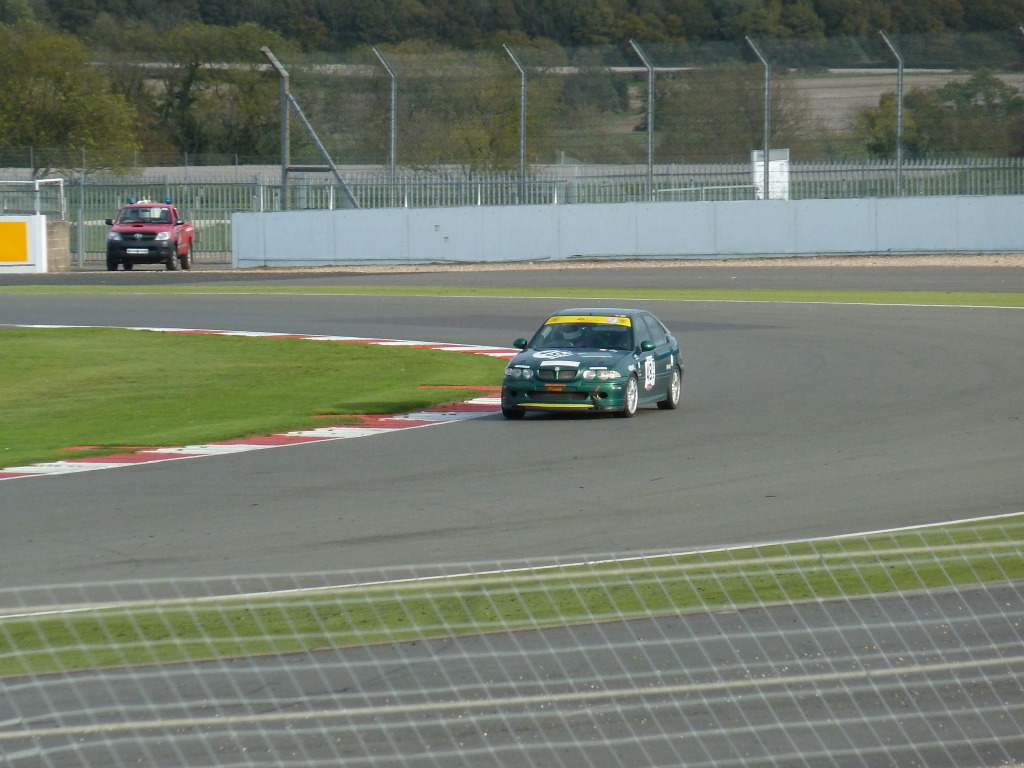 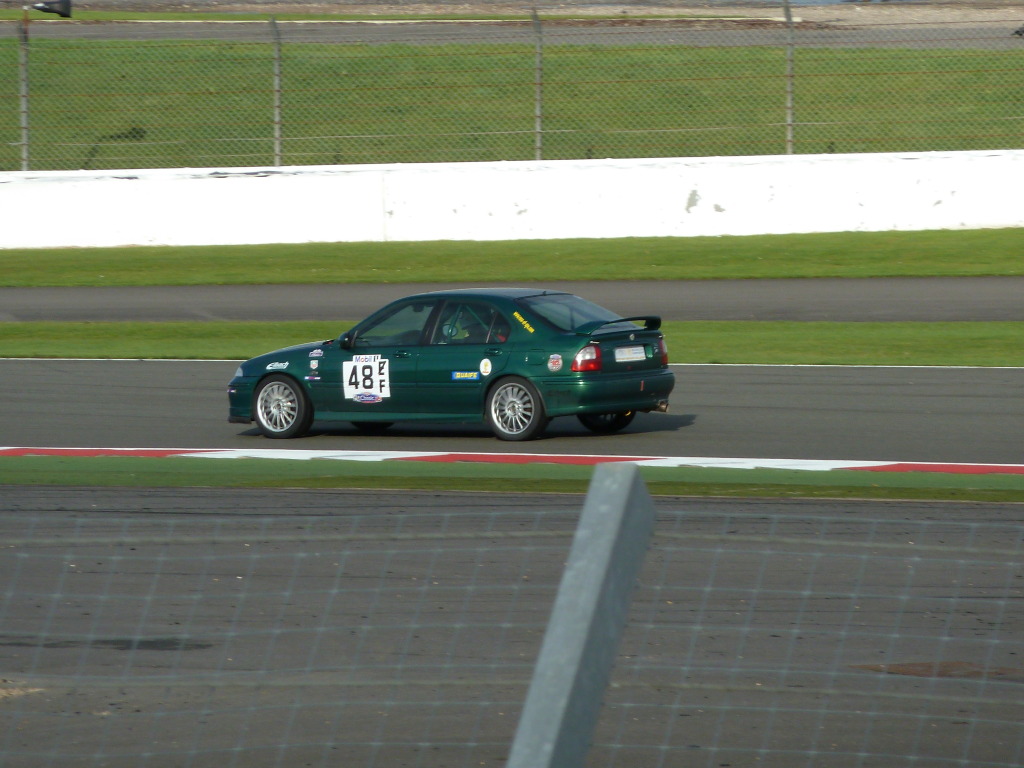 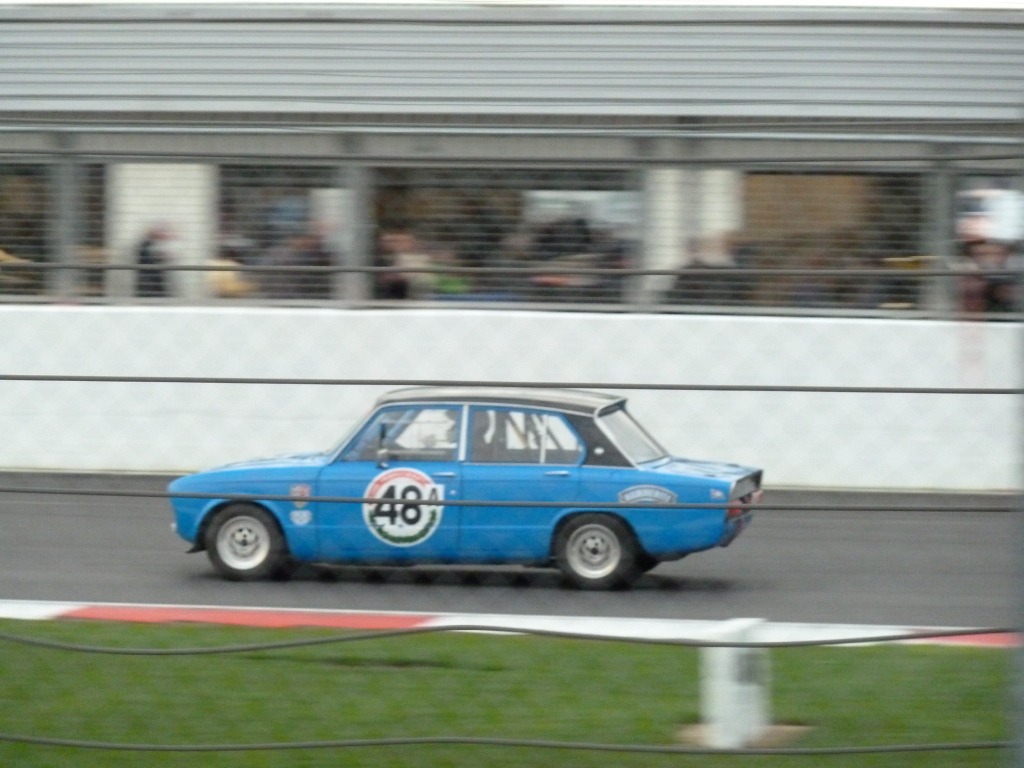 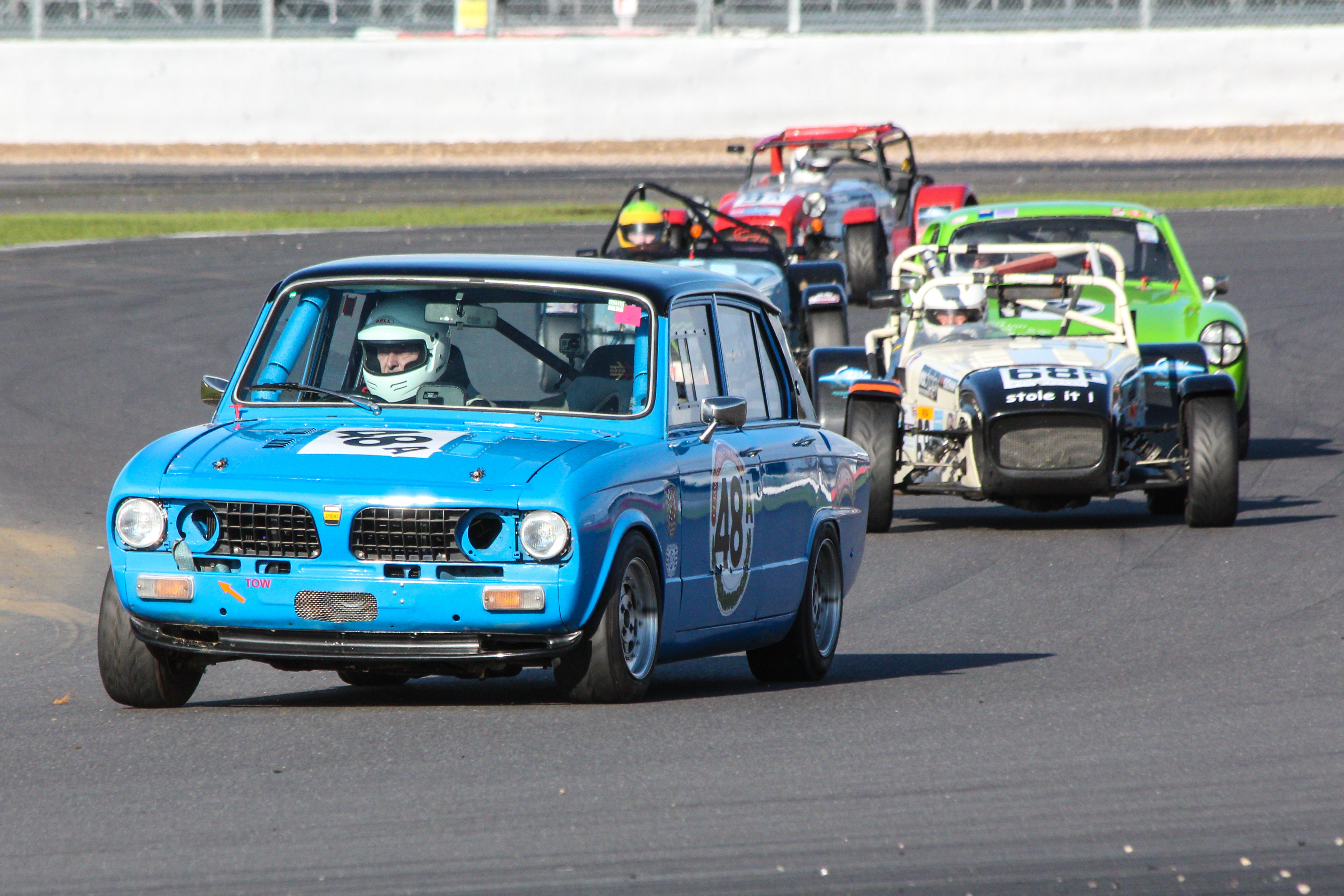 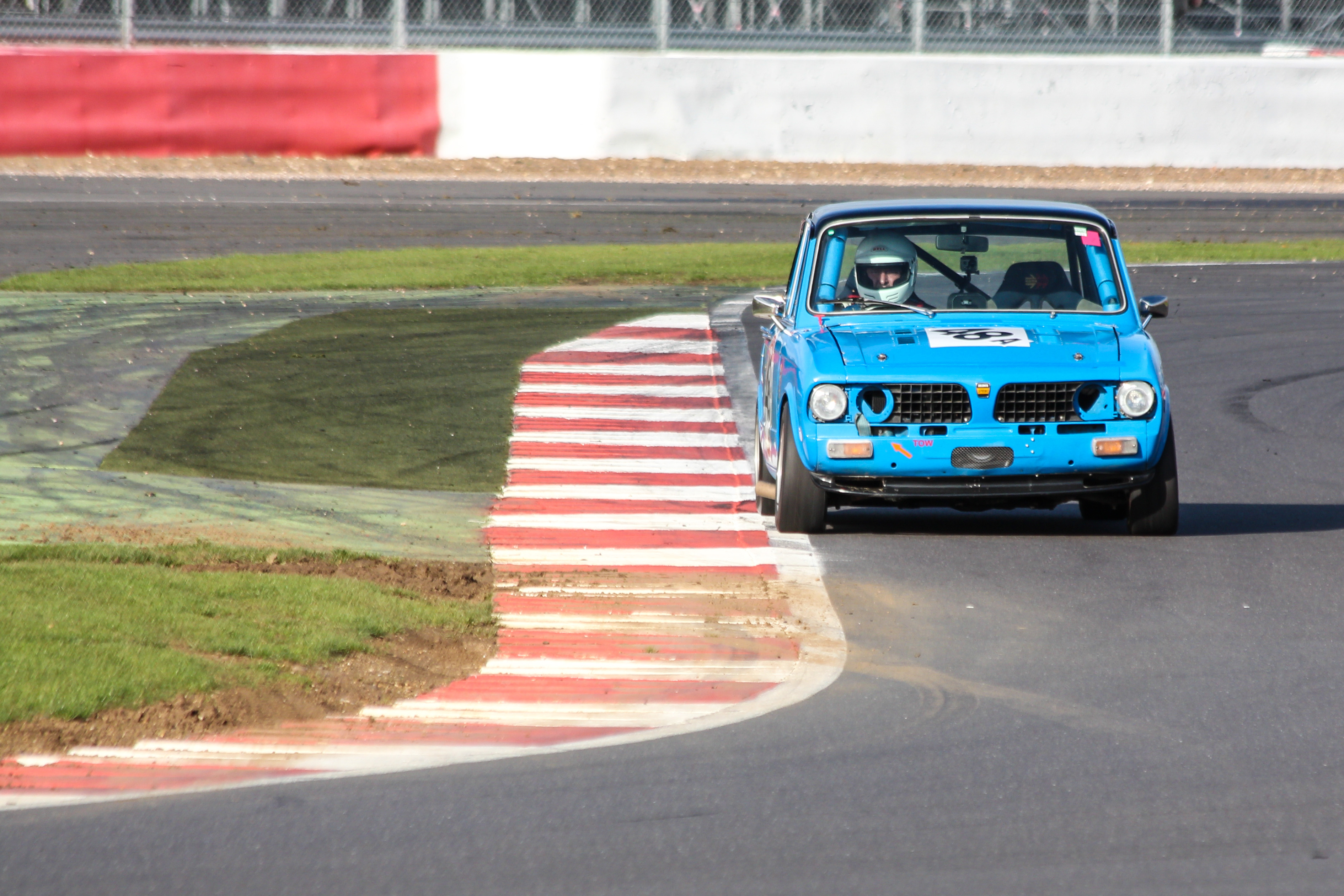